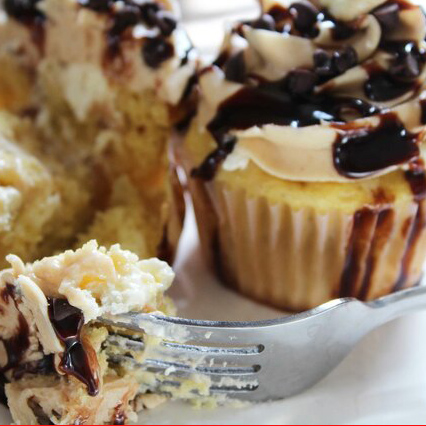 Finally, the day of the delicious barley cupcake has arrived. Yes, we said barley. With help of our friends Sallys Baking Addiction and The Brown Eyed Baker  we have tweaked an amazing cupcake and found a way to add more fiber, texture and incredible flavor. They say if something isn’t broke don’t fix it and we agree, so we have combined a few of our favorite bloggers recipes to make the ultimate Mochi Barley cupcake. 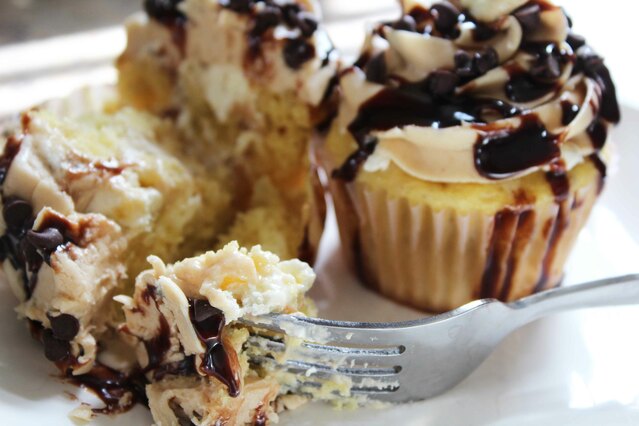 For the Cupcakes ( makes approx 14): ( adapted from Sallys Baking Addition)

For the Frosting: ( Adapted from The Brown Eyed Baker) 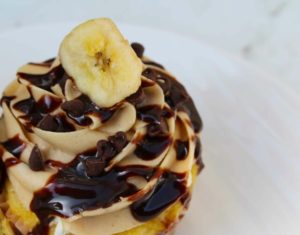 * To decorate we like to use a chocolate syrup, mini chocolate chips and a banana chip.

NOTE: If you’re not using quick-cooking pearled barley, which takes 15 minutes to cook in boiling water vs 60  you could save some time in the kitchen by soaking your grains a day before. That makes working with traditional pearled barley SO much easier when considering that NOBODY has time to wait 60 minutes in the kitchen anymore.

Then again, if you have a day to soak your grains, you might as well just order up some today!

Get it on Amazon: