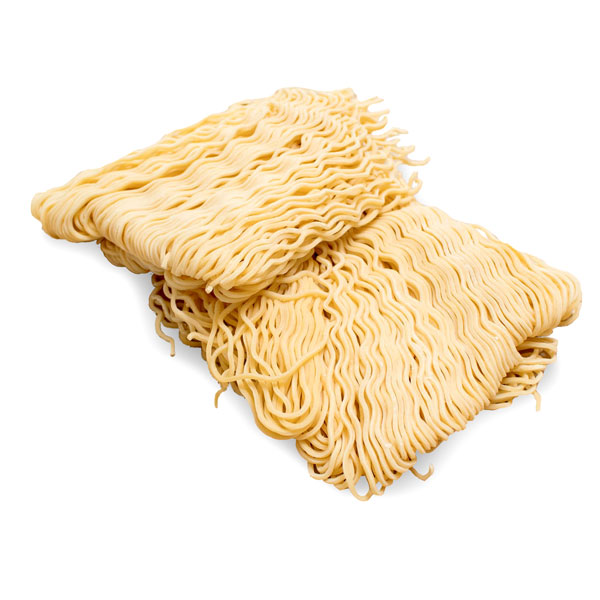 Ramen is a Japanese staple across the nation and is a take on Chinese noodles brought by tradesmen in the early nineteenth century. Now a American obsession, ramen can be found in even the smallest towns and cities. Not only have ramen noodles become part of our cultural lexicon in their ubiquitous mass-produced packets that sustained a generation of latch-key kids and college students, but they also grew to a burgeoning restaurant sub-culture of ramen shop tours and enthusiastic slurping. And homemade fresh ramen is sweeping the US as more people stay at home.

Homemade fresh ramen is as its core a bowl of well-seasoned broth and noodles. What we slurp today has a long history of where it came from out of soba shops with Japanese ramen broth. Most likely many of the post WWII migrated to the US during the post-war economic downturn. What we consume here is light years away from what used to be purchased from a pushcart on the streets of Japan. It’s healthier since you get to control what goes in based on what you like.

Look around and you can probably throw a stone and hit a ramen shop in any major or mid-town area today. Would you try to buy some noodles there- probably not? Ramen shops typically keep that recipe under wraps.

Fresh ramen noodles are basically made from wheat flour, salt, and treated with an alkaline agent. A true Japanese ramen alkaline agent comes from where the wheat is grown and the local water source used. Fresh noodles have a soft springy, chewy texture and a yellow hue. You can get them frozen in an Asian grocery store or purchase them. These are not the fried and dried noodles but actually fresh noodles that keep the wheat gluten intact for that great texture.

There are many styles of broth that give ramen its regional flavor. Some of the regions of Japan start with basically three styles: Tonkotsu, Shoyu and Shio based broths. Each have their own qualities and nuances.

The second layer of flavor is on a scale of Tare. Tare is a system of flavoring with a mixture of intensely flavorful liquids or pastes that are added to the broth just before serving. The level of Umami in a bowl of ramen can be determined by the mixture of these ingredients. Dashi is another variation of broth you can make that can keep your bowl vegetarian.

Ramen is often served with cooked pork on top ( get our Chashu recipe here), sometimes ground pork, roasted pork loin, or pork belly. Since we focused our efforts on making the best ramen broth possible, we chose to keep the toppings simple. A silky-soft boiled egg, some pickled bamboo, dried nori, and a drizzle of sesame oil is all that a bowl of this ramen needs to turn it into a meal.

Read more: Most popular toppings for a great bowl of ramen

There really is no wrong way to eat ramen. Traditionally you eat while the noodles and broth are still hot. Therefore, you need to bring your mouth closer to the bowl and use the chopsticks to guide all that deliciousness in. We like to create bites using our soup spoon to assemble some noodles, topping, and broth into one bite. So good.

Now go try it yourself buy trying one of these great easy to follow recipes and see what the restaurant style ramen experience is like at home.

Get the restaurant fresh ramen experience at home with Hakubaku USA.